Last night, the ceremony of ‘the Oscars of video games’ took place at the Microsoft Theater in Los Angeles, California, United States. Hosted by video game journalist Geoff Keighley, it was a great party for Elden Ring (published by FromSoftware and distributed by Bandai Namco), which won Game of the Year (GOTY) and three other trophies, as well as for God of War Ragnarök (Sony Santa Monica/SIE), which obtained six statuettes.
December 9, 2022
Facebook Twitter LinkedIn WhatsApp
Facebook Twitter LinkedIn WhatsApp

Yesterday, The Game Awards 2022 returned to Los Angeles’ Microsoft Theater for a wonderful in-person event. Basking in the cheers of the gaming community was FromSoftware’s Elden Ring, which won the top Game of the Year (GOTY) prize. It was up against some tough competition for this category. The finalists ranged across all consoles, featuring mostly blockbusters, but also an independent title too. They included A Plague Tale: Requiem, God of War Ragnarök, Horizon Forbidden West, Stray, and Xenoblade Chronicles 3.

Game director Hidetaka Miyazaki appeared on stage to accept the award. Through a translator, Miyazaki thanked the developers and publisher FromSoftware, as well as author George R.R. Martin, who wrote the backstory and lore for Elden Ring. Miyazaki also thanked fans for their support and teased that FromSoftware has more in store for Elden Ring and other ideas to come in the future. 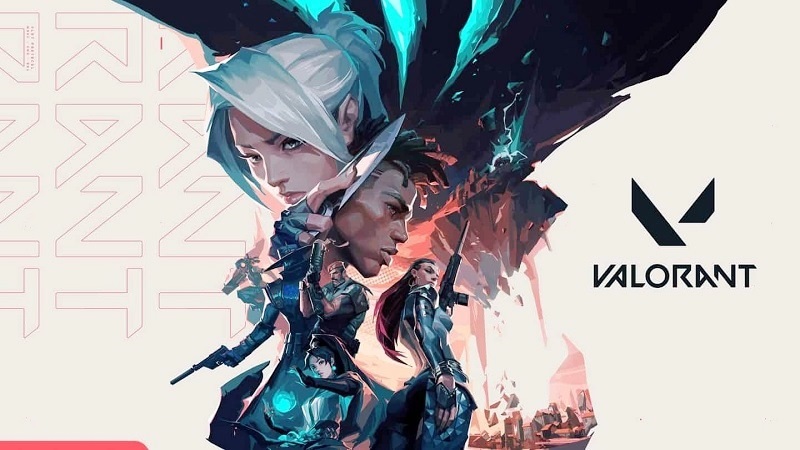 THE GROWING ROLE OF ESPORTS

Electronic Sports are gaining more and more followers in society and they are having a privileged place at The Game Awards. This time, Valorant (Riot Games) took all the glory with 4 awards: Best Esports Game, Best Esports Athlete (Jacob “Yay” Whiteaker, from Cloud9), Best Esports Team (LOUD), and Best Esports Coach for Matheus “bzkA” Tarasconi, also from LOUD. For its part, Best Esports Event was fabulous League of Legends World Championship.

The 31 categories at The Game Awards are decided with a mix of community voting, as well as the votes of a variety of games media publications from around the globe. The full list of winners is the following:

23) Most Anticipated Game: The Legend of Zelda: Tears of the Kingdom (Nintendo EPD/Nintendo)