Leading online slot gaming supplier Play’n GO is publishing today Hugo Carts, a brand-new title that will delight players. Madcap mayhem from start to finish, Hugo must collect as much gold as he can. Joined by his lovely wife Hugolina, they enter the mine, swiftly followed by the not-so-lovely Scylla. It’s a bumpy ride. Keeping their hands on the gold may not be as easy as they first thought.

This fast-paced, 5-reel slot game is designed to thrill. A little different from other games in the Hugo series, the focus shifts from independent paylines to the entire grid, creating a more innovative play. Heightened further by the addition of Dynamic Payways, this system multiplies the number of payways that each spin offers. The re-spin feature sees characters released in quick succession, giving the impression of characters chasing each other. Players can even select who they play as, a nostalgic nod to the original Hugo video games. 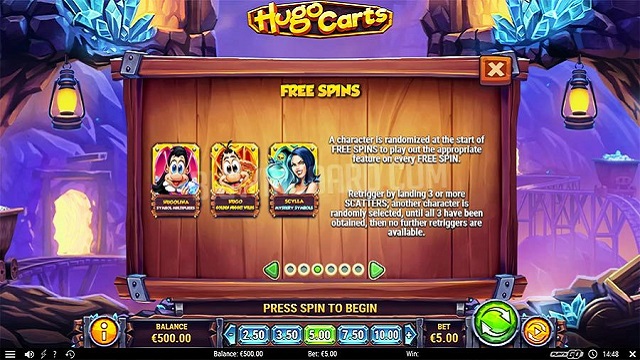 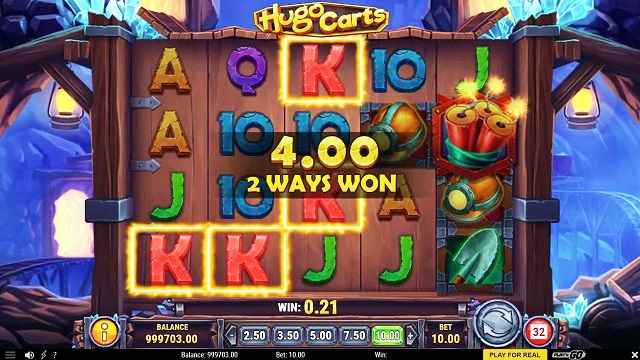 Charlotte Miliziano, Head of Games, Play’n GO, is excited to continue the Hugo narrative. “Although Hugo Carts is part of a series, this game has been designed to bring something new to the table. However, we’ve maintained the beloved troll’s cheeky character. Let’s face it: who doesn’t love Hugo!?” she asked.