Is online gambling really speeding up?

In this very interesting article, our expert Anne-Marie Furtschegger, Public Affairs and Strategy consultant, wonders how the new generations of players -with their scattered attention and little patience- are accelerating the dynamics of games, choosing Esports or virtual sports as verticals where to bet, almost always via mobile phones. In this sense, the specialist provides valuable statistical data and warns about the impact of new technologies on social relationships and the growth of problem gambling.
October 7, 2022
Facebook Twitter LinkedIn WhatsApp
Facebook Twitter LinkedIn WhatsApp 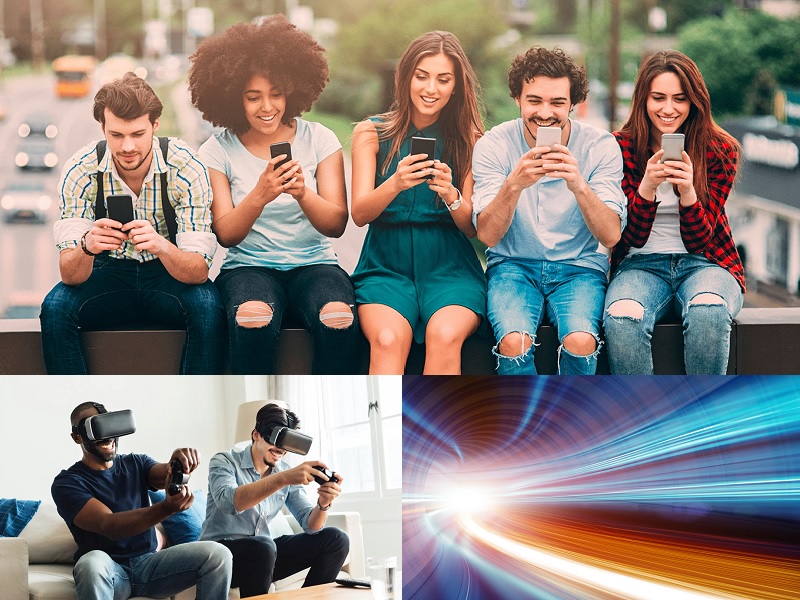 On a recent panel about new technologies and the future of online gambling, which I moderated at a conference, one panelist said something that struck me. Speed would be decisive and trend-setting. Younger generations of people would find it boring to wait for 90 minutes until a football match is over. That is why, in his view, only quicker games like betting on Esports or virtual sports would win the race. Did he say that because he was working for an Esports odds compiling company or is he simply right? Is it due to the fact that those young people who grew up with the Internet and social media have developed other cerebral synapsis? Are we heading towards higher speed overall? And what would that mean in regard to side effects such as possible problem gambling?

Let’s have a closer look at where we are standing right now. We have got a record towards mobile for all forms of gambling, in particular towards gambling apps, whether sports betting, poker or casino games. But mainly slots or video poker are very easy to play with smaller screens. Customer behavior goes clearly in the direction of gambling in-between other activities, i.e., when waiting for a bus, in cafeterias, during a work break, etc. This means people seek the quick excitement and reward. According to a UKGC survey from 2020, 50% of all online gamblers have already played via their smartphones, and among younger ones, a stunning 75% have gambled mobile.

MILLENNIALS LOVE ESPORTS AS MUCH AS TRADITIONAL SPORTS

Already back in 2017, Internet trends (1) revealed that Millennials are as much into Esports as into other sports, and the trend is accelerating, particularly because Millennials and GenZ are watching less and less TV and hence sports broadcasts. (2) Instead, they are streaming and do that also mobile. It is definitely quicker than watching a football match in front of a TV. Let’s have a look at the numbers of the latest Newzoo report. In 2021, 474 million people watched Esports worldwide. This year, 532 million will be watching mainly via live streams. By 2025, the Esports audience will have risen up to 640 million, with digital and streaming being the fastest growing revenue streams. Also NFTs and other digital assets will boost investment, as well as interest in Esports.

SLOTS REVENUES ARE RISING COMPARED TO ROULETTE OR BLACKJACK

Along with gambling via mobile devices, slots are taking an always bigger share, in fact a very quick game with results every couple of seconds. In March 2021, the UKGC reported a record in online slots revenues. GGR from online slots rose over 15% month-on-month and reached £202.9 million. The Portuguese regulator saw quite similar developments. In Q4 2021, slots accounted for nearly 80% of all wagers. Roulette made it to nearly 10% and blackjack was just able to hit the 5% bar. Also in Spain, latest figures show the explosion of slots (up 23%) that have had one of the highest revenues already before.

VIRTUAL SPORTS GAIN MOMENTUM THANKS TO NEW TECHNOLOGIES AND FLEXIBILITY

They also got a kick during the pandemic, when many sports events were cancelled for months. In particular in Italy, but also in other countries that allow for virtual sports, like the UK or Spain, virtual sports are booming because they are very quick and simply always available. Thanks to 3D and AI, they are becoming more and more sophisticated and closer to real events. Internationally, the virtual sports market generates not less than USD 12 billion annually.

METAVERSE INTERTWINES THE VIRTUAL WITH THE REAL WORLD

In the metaverse, one will do pretty much everything virtually and hence quicker: meet for a coffee, watch concerts together, go to a common school or office place. Of course, one will also gamble there. It is this sphere in which retail and online gambling will likely merge to something innate, when the body controls the avatar and makes gambling an immersive experience. The speed of 5G technology combined with virtual and augmented reality is able to create a completely new look and feel for gambling. For instance, thanks to the immersive metaverse experience via VR headsets, poker players might be able to read other avatars’ body language quicker and make them more efficient in reacting to it. Hence, gambling in the metaverse might become even more an activity that will be experienced anywhere, anytime.

HIGHER RISK OF PROBLEM GAMBLING WHEN GAMES SPEED UP

Speed in games was identified as a clear risk factor already years ago. As my panelist has summarized it perfectly well, fast games are perceived as more entertaining and exciting by nearly all gamblers. Unfortunately, most studies have also found that fast games are particularly appealing to players that tend towards problematic behavior. What is more, quickly played games seem to animate consumers to place higher bets, play longer and have difficulties stopping the gambling process again. That is why research about the impact of mobile games needs to be intensified, let alone about gambling and the metaverse.

REGULATORS AND THEIR REACTION TO SPEED

We know that regulators are aware of the issue, and some reacted by defining the minimum time for one spin per slot, like Spain, Portugal, and Germany, or by reducing the types of bets during live events. So far, so good. However, as we have just seen, speed does not stop there. Speed defines not only which games people play, but also via which devices they play. If our panelist is right that young people will always prefer faster games to slower ones, one will have to invest in research and new tools in order to make sure that the risks of these habits can be mitigated as effectively as possible by accepting the change in game-play as well.

Looking at facts and figures, it indeed seems games and technologies that allow for higher speed are gaining ground. Besides, it seems that those generations that grew up with latest technologies and social media act quicker, but have a shorter attention span because their brains developed differently. The question remains, however, how far we can push our brains and whether a constantly quicker lifestyle may create weaknesses in other areas of human behavior and interaction. Nonetheless, speed is definitely a trend one has to watch out when talking about the future of gambling.

(2) Please, check more data on the survey mentioned above: https://www.lek.com/sites/default/files/insights/pdf-attachments/1912_Sports_Survey_Part_1a.pdf. 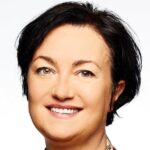 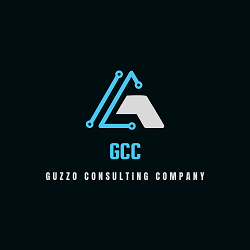