Know your target audience with this online casino player profile 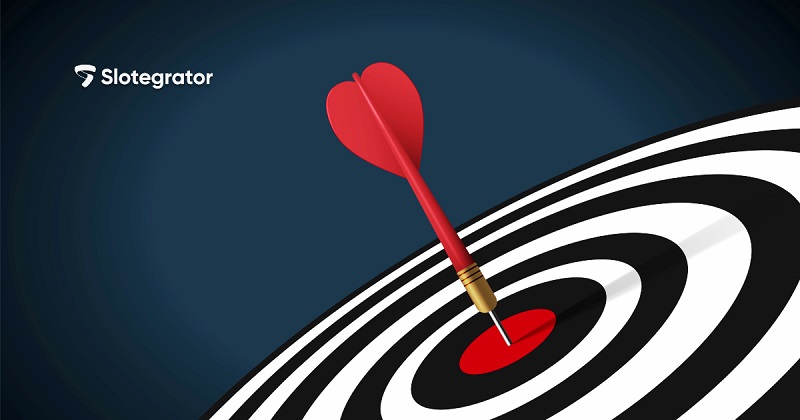 Players’ demands and expectations differ from market to market. To build a base of loyal players, operators must study all the nuances of their target audience.Every culture has its own relationship with gambling, but online gambling can bring people from different cultures together. Irish players can play poker with Italians, and a South Korean might chat with a Japanese player during live-dealer roulette. But how old are players in different countries? What gender are they? Online casino operators should make it their business to know more about them.

The experts at Slotegrator, a leading software developer and aggregator, recommend taking into account the typical player’s age, country of residence, gender, level of education, and income. The more clearly he can picture the client, the more chances the operator has to offer the player what he/she really needs. There is no single portrait of the average user; the criteria vary from country to country.

Slotegrator conducted a detailed research to find out which characteristics prevail in different countries.

The popular image of an online casino player or sports bettor is a man aged 18 to 35. However, there are a huge number of players in other age categories, and in some countries, the number of female players is growing.

Looking into Canada, 82.4% of online casino players are men, and 6 out of 10 people in the country are involved in some kind of gambling activity. According to a study by the University of Lethbridge, 70% of players are between 18 and 39 years old, and 47% are between 20 and 29.

In China, according to the Journal of Industrial and Intelligent Information, men play at online casinos more often than women. More than 50% of them have not reached the age of 35, and 37% fall between 36 and 50. The positive trend in the use of new technologies among the adult population is confirmed by the fact that 9% of gamers from China are men aged 51 to 65.

LEVEL OF EDUCATION AND INCOME

Players’ education and income levels differ from country to country. For example, in African countries, less wealthy and unemployed people most often play online casinos. At the same time, in Canada, the income of an average player can reach USD 75,000, and they usually have at least some university-level education.

In Australia, low-income players spend more on gambling than wealthier users. In European countries, where people especially like to bet on sports events, players with an average income and higher education predominate.

SOME STATS ON GAMBLING AROUND THE WORLD

Indicators of people’s involvement in the world of gambling in different countries vary. If gambling is culturally accepted, it is often widespread among the population. In countries where gambling is prohibited by law, many players use offshore gambling sites.

Europe’s high levels of gambling participation make it the largest market in the world by some parameters. According to a 2019 report by the European Gambling and Betting Association, 16.5 million Europeans placed bets in 2018. In Sweden, a large proportion of gambling activity (more than 60% of bets) takes place online. In the UK, based on UKGC research reports, engagement rates are rising every year: 47% of those surveyed have played in the last month, and 21% of them have done it online.

Many investors and entrepreneurs have their eyes on one or more Asian markets. According to one study, 51.1% of Macau residents, 52% of Singaporeans, and 61.5% of Hong Kong residents gamble. Despite the ban on gambling in Thailand, 60% of the population continues to gamble. This trend has spread across the continent. Gambling participation is only growing across Asia, with online gambling being the prevailing format.

Latin Americans like sports, and betting on them. Two of the most active countries are Brazil and Peru, and about 60% of the adult population of Colombia confirmed that they have ever taken part in some form of betting. According to a survey by Sherlock Communications, 18% of residents of Latin American countries place bets once a week; 16% of Peruvian and Colombian residents wager once a month or more, and 38% of those surveyed, including citizens of Argentina, Brazil, Chile, Mexico, Colombia and Peru, said they had ever played in the past.

In Australia, almost 50% of the population has ever gambled. According to statistics, they spend about USD 1,000 a year on games. Second place goes to Singapore, where players spend over USD 600 a year.

Players’ demands and expectations differ from market to market. To build a base of loyal players, operators must study all the nuances of their target audience. Slotegrator has been on the market for over 10 years, so the team has the ability to give the right advice to their clients and keep them competitive in any market.