Online sports betting platform Nossa Aposta, part of giant Cofina Media (Portugal), is launching a new media campaign, ‘Uma Casa com Valores’ (A House with Values), presenting former Portuguese soccer superstar Paulo Futre as brand ambassador. The campaign also includes a new image of the company, as well as offerings, promotions and lots of rewards for bettors. One of these benefits is a €10 free bonus, with no deposit required, to all new users that register on the site.

This new era for Nossa Aposta has formally started yesterday, September 22nd, with dozens of new features scheduled to surprise players until the end of the year. The campaign is being spread on Nossa Aposta digital channels, on the OPPIS network, and on television, through video spots on the major Portuguese television channels and on selected digital partners.

Nossa Aposta is a subsidiary of the Portuguese communications giant Cofina Media. The company is listed on the Lisbon Stock Exchange and its entry into the online gaming industry continues with great success, having recently appointed iGaming executive Tiago Almeida as its new CEO. 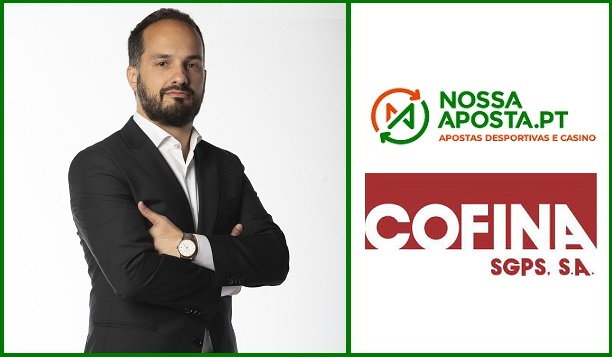 According to Almeida: “With the new sporting season starting right now, it is important for us to revisit the brand’s diffusion. The recent addition of the AI Nossa betting assistant, which offers between 1,500 to 3,000 real-time betting suggestions, was a truly disruptive point in our sportsbook vertical. In addition to the innovation of our service, we believe that players are trying to relate to an entertainment brand that provides them with a sense of belonging and security. That’s why we decided to explore this claim, with a campaign that not only reflects our renewal, but also shows our way of doing business and thinking about life: with great values that transmit the trust our thousands of clients have in us, choosing us daily as their favorite sportsbook.”

The inclusion of Futre as brand ambassador intends to give an Iberian dimension to this communication strategy, since former soccer player and now commentator is an idol for Portuguese and Spanish fans. “The fact that they presented me with an idea based on values was one of the points that made me decide to work with Nossa Aposta. Like this brand, I have always been guided by my values, both in private life and in soccer,” Futre said. “I also very much appreciate Nossa Aposta highlights the issue of responsible gaming. For me, it is very important that people keep in mind that sports betting should always be an entertainment and that there are always support and aid programs, in case they need them,” he concluded. 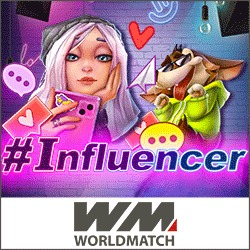