The UK’s over-60s now spend an average of eight hours gaming each week, just 45 minutes a week less than the nation’s youngest adult gamers (16-29-year-olds). For these silver gamers, that equates to over 416 hours playing video games per year, with the majority of them playing on a smartphone (49%) or tablet (40%), while one in eight (12%) have splashed out on a PS4. These indicators are a result from a survey made by Energyhelpline.com.

For this demographic, gaming is more than a social tool. Nearly a third (30%) says it has helped improve their mental health and a fifth (19%) believes it has aided to confront their loneliness. A further three-in-ten (30%) play to escape reality. Besides, two-in-five (41%) admit they spend more time gaming than on other hobbies, including knitting, cooking and gardening. An additional two-in-five (40%) confess to having dodged household chores to continue gaming, while a hardcore 13% reveal to losing sleep so they can continue playing. 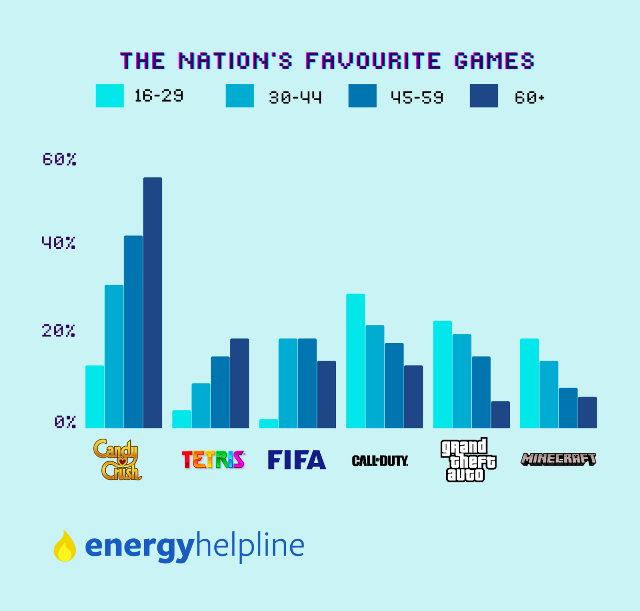 The findings come after the gaming industry reported a record £7 billion in sales last year alone, with research by Ofcom showing that nearly two-thirds (62%) of UK adults played some form of video game in 2020. This analysis also found that, about media usage in the UK, men and women are equally likely to play games, but in different ways. Women were more likely to play games on smartphones, which can suit more casual gaming experiences, whereas men were more likely to use games consoles or computers. Men were also more likely than women to play games online with or against others. 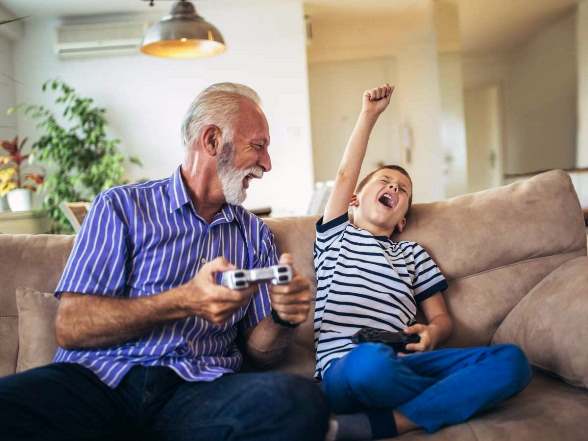 With respect to youngsters, gaming is no longer considered an anti-social activity, but a way to keep in touch with friends. Following Energyhelpline.com data, when asked why they play video games, four in ten (42%) of gamers stated that they play to socialize with friends and other gamers, with this increasing to two thirds (66%) for those aged 16-29. Gaming is also becoming a more acceptable family activity, with 15% of 16-29-year-olds using video games to socialize with parents and grandparents. About this age group, the Ofcom study confirmed 92% of 16 to 24-year-olds played some form of video game in 2020.