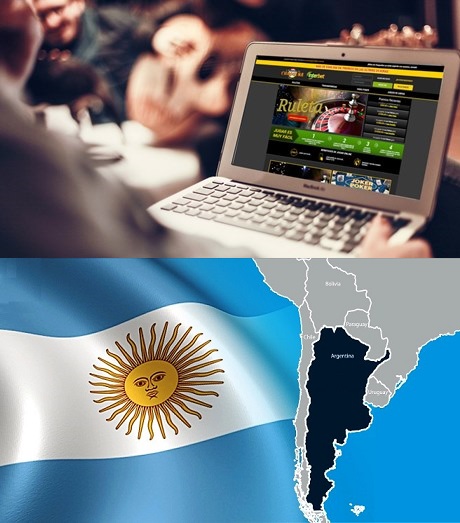 When we talk about the importance of having an effective regulation of gaming, we must think that the best way to do it is through a regulation that adapts to the times that run, allowing us to have a better control of gaming in order to know what’s really happening or it can happen in a certain jurisdiction. Due to the great technological advancement we are currently experiencing, borders seem to have disappeared, causing us to live in a highly globalized and connected world. When regulating, the legislator may not know well what the true scope of the rule will be. Of course, it will be essential to stay alert to the changes that this technological advance will bring. In that race in which each of the competitors is clearly identified, you have to be well trained, with the ability to observe, define strategies and apply a standard that fits every moment. 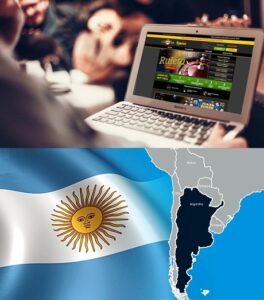 THE GAMING SYSTEM IN ARGENTINA                                                                      For some time now, Argentina has been working to have an online gaming standard according to those technological advances. The regulation of iGaming is not an easy task and brings some complications. For example, it should be taken into account that, because of its federal government system, three instances coexist in Argentina: National, Provincial and Municipal, each with different approaches and interests when regulating. The regulation of gaming is a power not delegated to the Nation, which only corresponds to each Province through its own Constitution. In this regard, in a ruling of May 31st, 1999, the Supreme Court of Justice decided that the regime regarding gambling and its possible non-criminal offenses are not a federal matter nor are included in the reservation that was established on the common legislation (art. 75 of the National Constitution). Thus, in Argentina, 24 jurisdictions integrated by 23 provinces and the Autonomous City of Buenos Aires coexist, where each one is empowered to regulate its own gaming laws.

SOME QUESTIONS
By the way, in relation to this matter, some questions appear that should be clarified. In order to operate in Argentina, should companies approve their platform in each jurisdiction? If a company is approved in one or most of the Argentine provinces, does that situation allow it to develop throughout the national territory? The answer is no, each company has to approve its license according to each jurisdiction in which it wants to carry out its commercial activity. To solve this, a good proposition would be that only a few Argentine provinces could approve online gambling licenses and the rest of the provinces made co-participation agreements with the province that approved it first, dividing the winnings by the betting point among them in which it was played in the territory of the province not approved. This would give greater agility to the activity, since the task of regulating is not simple and can become too bureaucratic, having the company to go through each province asking for its approval. Surely, when choosing, companies will try to be approved in the provinces that can have better revenue for their activity and thus leave aside some provinces that were not so attractive.

IN SEARCH OF TRANSPARENCY
If a company was approved in all the Argentine provinces where online gaming was regulated, there would be a risk that, once the accreditation of the most beneficial provinces finished by the companies with greater guarantees, companies with less resources or support in provinces less attractive would be approved, which would lead to some doubts about transparency of the activity in those jurisdictions. Therefore, to demonstrate more transparency, when companies are accredited, they must have a great track record in the market and with a capital backing in order to respond to the tax entity or to a gambler. That said, we see the importance of a province legislating on the subject of online gambling. Thus, on the one hand, the control will allow citizens to have greater transparency at the time of playing, knowing which company they are hiring a service, and, on the other hand, the treasury will be able to collect more money for this activity, increasing its budget so that the resources obtained can be distributed for the benefit of the community.