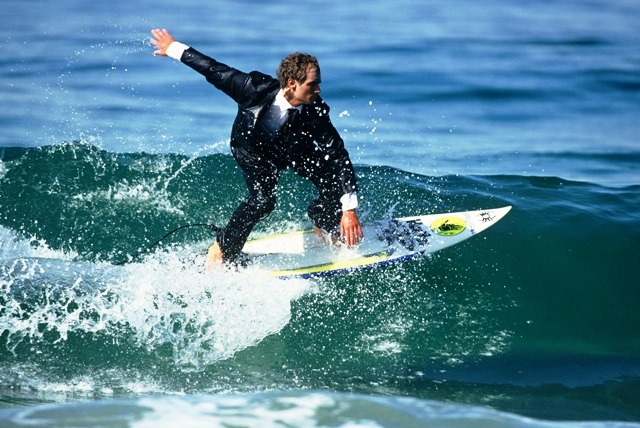 In the corporate world, taking the cultural leap always represents a great challenge. That was the experience of Santiago Marin, who, from Europe, could learn the characteristics of the USA gaming market to do business there. In this column, the expert tells what elements must be known in order to conquer this land of opportunities. 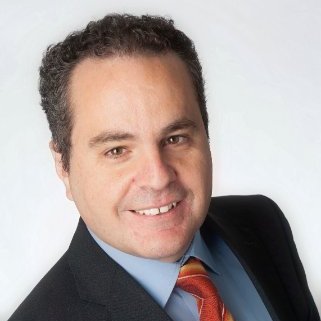 Totaling USD80 billion, the American gaming industry dwarfs that of the European Union (€22.2 billion, USD26.03 billion) and, until the COVID-19 impact, it was on a consistent growing trend. That’s why many gaming companies have been trying to get a piece of this immense cake. Surprisingly, not many companies from abroad have already established in the USA. Even those that are big names elsewhere shy away from taking the step of penetrating into American soil. In the last few years, and especially after the big sports betting boom of 2019, I have asked professionals of the industry from other countries why they would not want to invest in that territory. They have always said the same: “It’s complicated.” And then gave some vague explanation on that reply. They would probably regret if they knew that when I ask American members of the industry why they do not work with foreign companies (for instance, in areas where they are lacking the expertise), their response is: “We’d love to!” So the truth is that American gaming companies are longing to work with firms from overseas that can provide them with the experience, know-how, and general business knowledge they are missing.

EXPLANATIONS OF AN APPARENT PARADOX
In order to shed some light into this mystery, I’d like to comment on the most common misconceptions and potential roadblocks I have found while addressing this particular subject:

1) In many aspects, the USA is not a country, but a continent. There are 330 million Americans living in all the landscapes and climates imaginable, spanning from the Florida Keys to the frozen Artic waters and from the Pacific Islands and territories to the fields of New England. I might be stating the obvious, but America is huge. Coming from a European country, this fact somehow escaped to me until I moved here. The sheer size of the country has some obvious implications: there are many different options to penetrate this market, but also, do not assume that whatever worked for you in Oklahoma is going to help you doing business in Nevada.

2) This is a heavily atomized market. There are 25 states with legal commercial gaming industries plus the whole Tribal Gaming segment that has its own rules and set of regulations and operates in 29 states nationwide. On top of this, many local authorities regulate aspects of the business, which makes previous research on compliance an important part of doing business in the USA.

3) Speaking of Tribal Gaming, this segment alone generates USD34 billion per year and includes 524 land-based casinos covering most of the states. Those casinos belong to the original inhabitants of the American territory, who were granted sovereignty in a series of treaties signed with the US Government. Native reservations are self-governing entities and, as such, exercise their right to establish gaming regulations, even in states where commercial gaming is not legal. Tribal Gaming has two specific characteristics. First one: its extraordinary capillarity and penetration inside the US territory. Many reservations are literally in the middle of nowhere and their casinos have been the only gaming alternative available for millions of Americans during many years. Second one: it has been a traditionally secluded world. When Tribal Gaming started to become legal in many states, the rationale behind it was providing Native Americans with the means to be economically self-sufficient and somehow compensate them for the historical mistreatment they had been subject to. I still remember the very heated arguments before the approval of Proposition 1A in referendum in California, back in 1998, and remember even better the slogan used by its proponents and supporters: “Self-reliance for the Indians.”

As a result of this socially oriented purpose, tribal casinos tend to heavily favor Native American owned suppliers and partners over any others. It does not mean that it is impossible to enter this business, though. As Tribal Gaming business has evolved into larger, more sophisticated corporations, with a wider range of needs and a hunger for technology, a growing number of non-native and international companies have been successfully partnering with traditional Tribal operators.

4) If you want to do business in America, be in America. Too many companies think they can do business in the USA from their offices in Malta, Gibraltar, or London, or even from Mexico City, Panama or Buenos Aires. Either way, the thinking goes like this: “If I can work the Italian market from the UK, I should be able to do the same and develop business in Florida.” Well, you might, but you will have a tough time doing so. It has nothing -or very little- to do with a patriotic or nationalist approach to business. It is more about a very human trait: Americans like to do business with people who are in their same wavelength. In other words, they like to work with persons with a predictable set of values and behaviors, professionals who know the American way to do business and who they can relate to. And that means you should submerge deep into this country’s distinct culture and ways. Probably, the most evident difference in the way doing business works here is how much more transactional and to the point business conversations tend to be. Coming from a culture that relays heavily in relational selling, this caught my attention from the very beginning. Even if you compare American business style with countries considered to be closer culturally, you can notice it. Just an example: I learned very soon that bantering is far less used in a professional environment than in the UK.

5) Overall, keep in mind that you are facing a long-distance run. It is going to be hard; you won’t see results for a while and you will face some truly exotic roadblocks. But the rewards are there to be reaped and they can be absolutely outstanding. This is still a land of opportunity, so with some talent, consistency and resilience, opportunity is there to be conquered.

*Santiago Marin is International Business Consultant. For over 20 years, he has been working in different aspects of business development for global companies.

Versed in marketing, sales and partnerships, Marin’s interests lean heavily towards how IT impacts different industries and geographies. In the last few years, he had the chance to work into the gaming business in LatAm, North America and EMEA, and experienced distinctive challenges in every one of these regions. Santiago was born in Spain, lived in the UK for 10 years and is now based out of Miami, Florida, USA.

The importance of affiliate marketing