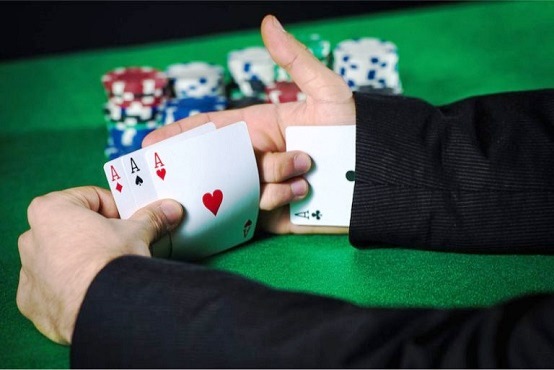 Our expert Gricelda Soledad Ruibal brings back the memory of these exciting, funny stories which generally had a happy ending. Cheaters were detected and caught thanks to the continuous work of properties’ control and security teams. 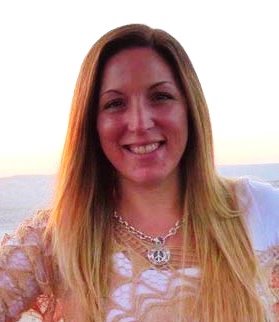 Casinos are very safe places that strive to keep cheaters far away. Even so, from time to time, they commit fraudulent acts, with surprising and innovative methods. In most cases, greed is usually what condemns these people and makes them end up in the hands of the law. History is full of players (some of them looking to win large amounts of money and others simply moved by the excitement of performing these illegal acts) who have imagined countless ways to dishonestly defeat the casino.

Creativity has no limits when it comes to beating the system. In some cases, these players are arrested. But there are also situations when scammers are ingenious enough to trick casinos and get away with the money without raising any suspicion.

Let’s take a look on the most famous incidents:

1. The remote control ball in a roulette wheel in Deauville (France)
In 1973, a dealer in the Deauville Casino, a town in the Normandy region of France, got five million francs (about one million euros) with the help of his sister and brother-in-law. This employee of the gaming establishment created a transmitter that could be perfectly adapted to the cigarette box that his sister used, as well as a roulette ball that received that signal. In this way, when pressing a button on the pack of cigarettes, the ball could fall remotely on six possible numbers of the roulette wheel, for which it had an accuracy of 90%.

2. Counterfeiting of 500 euro banknotes in Alicante (Spain)
Last July, 2019, two young people, aged 26 and 27, were arrested for defrauding 7,400 euros in an Alicante casino using counterfeit 500 euro bills. The two scammers entered into the casino and asked the staff to exchange these banknotes for casino chips. They repeated this action several times in just 45 minutes, managing to introduce a total of 15 counterfeit bills. These banknotes were analyzed by technicians from the National Analysis Center of the Spain Bank, whose report determined that it was a high-quality counterfeit that had passed detection by the machines.

3. Hacking the casino’s security cameras
The Ocean’s saga is the best known trilogy of casinos’ attacks in the cinematographic world. It is a history of robberies that is not so far from reality, as the well-known group of the ‘whales’ in Australia proved. This was a group of scammers who hacked into the Crown Casino surveillance camera network and discovered all the cards of the players present at the gaming table. Thanks to this privileged information, a player at the table managed to win 33 million dollars. Finally, the Australian casino authorities detected that their security system had been intercepted and arrested the player.

4. A trick up the sleeve
Young Su Gy, of 60 years old, and Wookyung Kim, 34, traveled to the Foxwoods Casino Resort located in Connecticut, USA, to play blackjack. These two South Koreans used a special system, a mechanical device attached to the left forearm that could store between five and seven cards. In this way, one of them replaced the cards during the game while the other hid the cards from the dealer. All this was also accompanied by a series of distractions focused on both the dealer and the rest of the players present at the gaming table. The trap was discovered due to a random audit of security video recordings conducted at the casino.

5. Marked cards and special contact lenses
In 2011, two poker players and a dealer took €64,000 of a game playing with marked cards in a French casino. The dealer was responsible for marking some cards in the deck with an invisible ink. The other two team members wore special glasses that allowed them to see the marked cards. In this way, they could get an idea of the play that their opponents were taking and abandon or continue betting.

6. Playing slots with cloned cards
Between 2014 and 2015, a group of three scammers used cloned credit cards to generate an income of more than US$400,000 by playing slots. Two of them were employees of a casino and the third was a regular player. The system was simple: one of the casino workers collected card numbers and pin numbers while serving drinks. He passed them on to the other worker, who was responsible for creating a duplicate of the cards and adding free money to play at the slots. The third team member used these cards on the machines to try to win prizes.

7. Tricking slots to release money
Many scammers do not have the patience to play machines for hours with fake chips or cloned cards. Instead, they look for ways to quickly get money like the machines were awarding a prize. One of the most famous machine manipulators is Tommy Glenn Carmichael. He developed all kinds of tools to beat slot machines without having to play, from hooks that he inserted through the prize slot to open the coin box, to artifacts that confused the machine’s sensors and made them drop the jackpot. Thanks to them, he could earn thousands of dollars in one night.

*With more than 15 years of professional experience advising companies in the gaming sector (in legal, technical and accounting aspects), among others, currently, Gricelda Soledad Ruibal if founding partner at Play In Group Consulting and Director of Institutional Relations at Gaming Solution Technology. From her extensive resume, it should be highlighted her work as former Coordinator of Hiperion Program, from the Systems Directorate of the Buenos Aires Province Lottery (IPLyC). Ruibal stands out in coordination of interdisciplinary work teams, and in conflict resolution and negotiation.