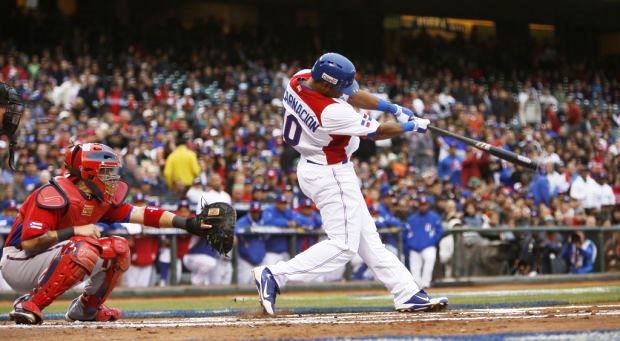 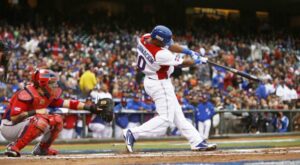 Before operating sports betting in a LatAm subcontinent, many European firms concentrate their efforts in football as a leading sport for fans. Sometimes, they don’t really scratch the surface to see what’s happening under, in terms of the sports culture and people habits. Spanish-speaking Caribbean is a region where football is not the king. Due to political and social circumstances, since the early 20th century, these countries have inherited a North American sports culture. For instance, in territories such as Dominican Republic, Puerto Rico, Panama, and Venezuela, the number one sport is baseball, while football is almost a sport for immigrants.

Generally, North American sports have no draw in their results. There are winners and losers. In the beginning of the MLS, the U.S. soccer tournament, ties were not allowed, so they decided to implement a series of penalties (like in hockey) after a match ended in a tie to have a winning team. That’s what I called ‘The Shoot-Out Effect’. These characteristics of a sports culture are important in terms of the betting business.

Therefore, the European betting system ‘1 X 2’ is not applicable in online or retail sportsbook operations in North America and in the Caribbean countries I’ve mentioned. U.S. sports are highly statistical and much less passionate than football. There is a bigger margin of success for players. Another thing to be mentioned is that North American sports depend much more on individualities than on the collective because of the conception of the game itself. For example, in baseball, changing a pitcher affects the dynamics of the game so much that, by habit, the bet is returned to the player, since it’s considered that playing conditions have changed. So we could say there are U.S. sportsbook and international sportsbook. Mexico would be a unique case where both sportsbooks could apply. However, football is clearly their national sport. In terms of seasons, Mexico is a positive market to operate, since there are no dead periods: there is always a sport for a player to bet on. Countries such as Mexico or the Caribbean ones should not be left apart by European bookmakers.

There are also differences between the types of bets, and sports culture has a lot to do with it. In U.S. sports, the difference between one team and the other is smaller than in European sports. U.S. sport teams are franchises that have different economic goals and conditions. In European football leagues, there are huge variances among teams (for instance, between Barcelona and Valladolid) due to the abysmal economic differences. In relation to bets, it’s almost impossible for a big team to lose against a less powerful one. In football bettings, it’s also important if a team is playing home or away. These are elements to take into account for a sports bettor. In baseball, U.S. sportsbook understands that pitchers have many possibilities for its effectiveness. The match ends with a certain number of runs and there are different combinations to win a bet. 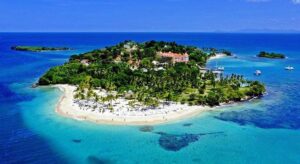 The case of Dominican Republic

Far from the big bookmakers is the Hispaniola Island that includes Haiti (with a French heritage) and Dominican Republic (more Hispanic culture). While in Haiti soccer is the main sport, Dominican Republic has adopted U.S. sports as its own. Baseball, American football and even ice hockey receive more bets than soccer in the DR. They are passionate about baseball, with a widespread practice of this sport. For Dominicans, soccer is a sport of elites or foreigners. Quite the opposite happens in Latin America, where soccer represents a way out of poverty for youngsters.

Going back to business, it could be said that whoever has operated as a bookmaker in the Dominican Republic would have no problem doing so in Puerto Rico or in any of the states of the American Union that legislates in this regard. The sports and sports betting culture of Dominican Republic are totally North American, and not a hybrid, like the case of Mexico and other countries that I mentioned. DR has 25 years of sports betting history, with more than 1,872 legal betting shops focused on the pre-match. For a small island with a population of 11 million people, that’s quite a lot. It really is a mature sports betting market that generates considerable profits. A broad spectrum of the society bet on sports as it would be a LatAm lottery, as part of its daily entertainment. While in most of Latin American countries, the concept of sports betting is relatively new.

In short, when doing an analysis of what is written here, sports culture and local idiosyncrasy are decisive when it comes to operating sport bettings because even within the same country, there are significant differences between regions. Unlike what happens in the United States, whether in sports betting inside or outside casinos, in Latin America, bettors tend to be more passionate and support their teams. They focus more on enjoying and being excited with a bet on their favorite teams than on the fact of getting money from it. They even don’t consider if they necessarily have more mathematical or statistical chances of winning. But let’s leave the math and statistics for my next article.