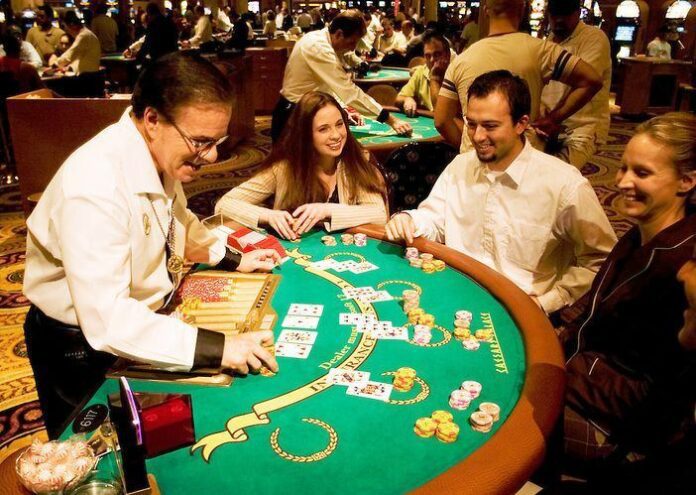 After years of doing the same repetitive actions and movements in a casino floor, lots of dealers could feel demotivated. What is the exact problem and how can casinos turn these bored employees into radiant and inspired ones? Our expert Francisco Vidal gives some keys to get the balance right between capability and motivation. 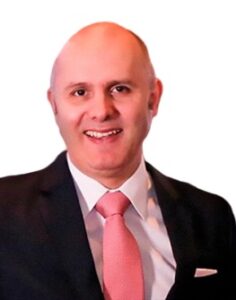 While my previous article was focused on the quantitative part of the gaming industry, this one will be dedicated to which is arguably the most iconic type of employee in the land-based casinos: the casino dealer or croupier (for those that prefer to use the French term). The following analysis and conclusions most probably will be very controversial, even hard to swallow, especially if you have been or you still are a Table Game dealer. However, I won’t be speaking from a personal point of view (I was a dealer myself in the ‘90s, both in London and Las Vegas, and I did enjoy very much the job), but from the lens of the investor or the casino executive, whose interest are more related to the profitability and the value added by the table games department to the overall casino experience.

A LITTLE HISTORY
Taking as initial reference the opening of the Casino di Venezia in 1638, we could say that we have had casino dealers for almost four centuries so far, and with a few differences, the job they did then is not so different from the one they do know. Nevertheless, many things have changed outside the casinos lately: sophisticated videogames, Internet TV plus the introduction of digital gaming, to name just a few. In the golden age of Las Vegas in the ‘60s, the UK in the ‘70s, the Spanish casinos in the early ‘80s, and many other places in the second half of the 20th century, a dealer job was probably the best “factory job” that existed: the pay was very good, it had social prestige, and even a very special kind of mystique.

Today, on September 2019, you can walk through any gaming floor around the world and what you’ll see is plenty of dealers bored to death. After 2 to 4 years performing their jobs, their learning curve has become almost completely flat, especially on those casinos in which they have what I call ‘the basic offer’ (American roulette, black jack, and Caribbean poker). Those games are taught during the initial training school, so after a few months into the jobs, there is little novelty. Games like baccarat or craps (arguably, the most sophisticated of the five) could bring some emotion into the job, but many casinos do not offer them, either for reasons of cost and difficulty to learn (craps) or because players simply do not like them that much (baccarat in the case of non-Asian players).

If you could record the content of the conversations among casino dealers on the staff resting rooms in many casinos around the world, you would basically get how demotivated and frustrated they are, and truth be told, they may be right. Most casinos can’t do much in order to really change things. The possibilities of promotions are normally limited in small joints, the offer of games is what it is, and players, well, they behave almost the same everywhere. The problem is not the casino, but the job in itself: it is repetitive, became a routine, and lacks of novelty. Sometimes, instead of recognizing those facts, dealers prefer to criticize their bosses, the customers, or the weather, but that does not change the reality that the intrinsic nature of casino dealing is monotonous. 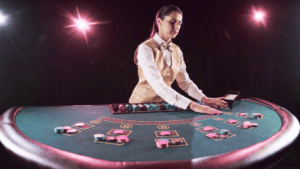 INCREASING MOTIVATION
When reaching that status of absolute boredom, the natural option would be to resign and look for opportunities in other fields. However, not many dealers do that. They prefer to stay on their jobs, because of their comfortableness (the salary, the air conditioning, the predictability, the cleanliness), and the myth of the ‘60 minutes on the floor, 20 minutes break’ (there is not even one solid scientific study that supports the convenience of that system from a business point of view, but still reigns supreme among table games staff). In fact, the more free time they get, the more demotivated they become. So, the question is how casinos can increase the “life cycle” of casino dealers, and I do think that the possibility of learning other operational jobs, such as the reception, the cash desk, PR and specially the slot machines, could help in that process. The current system creates a huge number of potential victims out there. On the job market, 20 years of experience as a casino dealer does not have any real value in the current data economy, not only because the limited usefulness of the specific set of skills that a dealer may have, but because of the fact that you have been willing to spend 20 years of your life just doing that kind of repetitive job.

In summary, for the future, I see basically two options for the role: 1) casinos make a profound change on its operational system, with continuous training and development, allowing the table games staff to acquire a wide set of abilities that will make them capable to perform well in many different areas of the casino (in this way, their life cycle could expand from 2 to 4 years up to 6 to 8 at least), becoming much more employable during the process ( they would be ‘holistic customer service professionals’) or 2) an “Up or Out” system is introduced. In this model, a casino dealer position is not a job in which you will retire and get a pension paycheck, but a job in which to spend a few years and then, depending on your capabilities and drive, either you become ‘management material’ or you are invited to leave. Choosing one of these options, casinos will be able to offer a fresh staff to its customers. It is just a question of striking the right balance between capability and motivation. In the end, we all should know that the most important skills that a casino dealer could have are not the ‘technical’ ones (speed, smoothness of movements, panache, quick and accurate calculations, etc.), but the capacity to engage players and make them come back, again and again (the house edge of every game will do its job for the bottom line). In order to achieve that, you need radiant and inspired dealers, as simplistic as it may sound.

*Francisco Vidal Caamaño is the current COO of Admiral Casinos in Spain (Novomatic Group). He has an extensive professional career of more than 20 years in the industry. Vidal Caamaño served as casino manager or COO in the main global companies in the sector. He was in charge of the daily management of more than 40 business units in different countries of Europe and America.