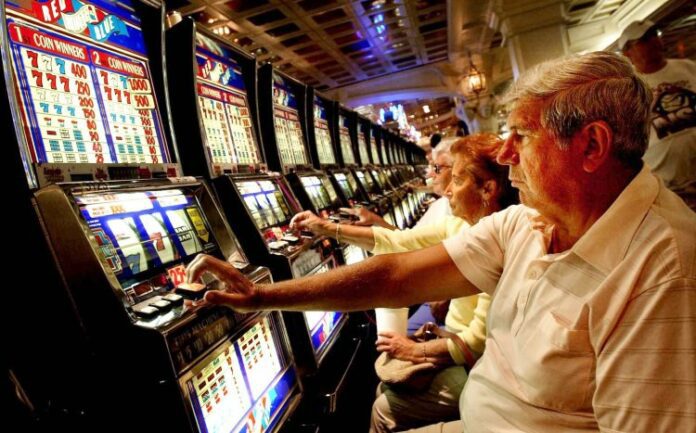 According to our Expert, Francisco Vidal Caamaño, the increasing competitiveness among the casinos forces to take creative measures to try to obtain greater income. Thus, the author details why it is worth to explore in a sequential way the possibility of touching the RTPs. 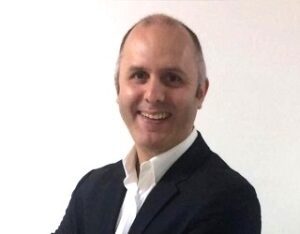 The gaming industry is full of paradigms and myths, some of them originated by word of mouth, others by short term thinking (when making false correlations between A and B, based in small samples), and quite a few are simple “common wisdom”. Due to the fact that the land-based casino industry is not as profitable as it used to be in most markets, the competition for the entertainment dollar is just getting tighter with no end on sight. Because of this and many other reasons that keep eroding profit margins, the casinos have been forced to think on creative ways to improve their results. Mainly because they have never set a foot in the gaming floors, the financial executives that manage most gaming companies these days usually take the easy route: reduce the marketing budget and cut the headcount between 10 and 20 percent altogether. Initially, that could improve the profit and loss (P&L) for a couple of exercises, and save some executive heads for a while (the Panamanian casino industry comes to my mind on that sense, and it’s not the only one), but, overtime, the impact on the customer experience (CX) is so strong that decadence, demotivation and despair are just natural consequences of that set of decisions.

CHANGING THE PARs
We could debate about which are the best ways to increase income and improve the CX, but this is not the topic today. The main reason of this article is about a decision that sounds too good to be true, something that could bring huge profits to the casino companies with little investment in return. It is widely acknowledged among slot and casino managers that small changes on the Return to Player (RTP) or PAR are easily perceived by regular customers. As a result, whenever you raise for example a machine from a 6 percent hold to 8 percent, the clients rapidly notice and migrate to other machines or other casinos that offer the same games but with better RTP. As a natural consequence of that kind of thinking, touching the PARs was very risky, the kind of decision that could get you fired if you played it the wrong way. Over the years, the myth of the negative impact of the RTP reduction on the results consolidated and became mainstream among casino executives. However, lately, there have been published a series of academic papers that challenge the myth by a couple of U.S. university professors, Dr. Katherine Spilde and Dr. Anthony Lucas. Their research basically shows that it is not true that the players perceive the changes, so lowering the RTP not brings a reduction, but an increase on the variable that really matters, the Net Win, and not of only one digit in percentual terms but even two, which is a huge amount of money compared to the risk/investment involved in the move.

EXPLORING SOME NEW POSSIBILITIES
With so many billions of USD riding across the world based on that old paradigm (lowering RTPs reduces the Net Win), the response to the articles has been a profound attack on them from many fronts, and it is obvious why: in the end, we all want to protect our jobs, careers and professional influence. So how do we explain now that we got it wrong all this time? It is something really hard to assume. However, let’s forget about what we did in the past, and think for a while what if… these academics have a point. I have read some of the criticism on them, and it is quite valid. The research only takes into account the data derived from the machine and not the behavior of the customers at the individual level. The volumes of coin in as you lower the RTP decline, but, in my view, all that reasonable amount of criticism does not eliminate the “general idea”. It is worth to explore in a sequential way the possibility of touching the RTPs. It seems reasonable to me to start experimenting with some banks of machines and let’s see how it goes, which is the impact on the main metrics of the slot product: coin in, net win, games played, average bet, etc. I’m sure that there is a lot to be learned in the process. Each casino has a different reality and universe of customers, and it is up to the gaming executives of each property to test the elasticity of its demand and see for themselves what works and generates income to their firms.

As a final word of advice, I would like to mention that the quest for the optimal RTP will never end. As long as there is competition, the conditions of the market will always change, but it is absolutely worth it to include its management into the set of tools of a sober slot manager. Of course, there are some ‘usual moves’, like changing locations, changing the game mixes, introducing progressive jackpots or adjusting the credit/line configurations. Anyways, touching the RTPs is a legitimate tool that could add some value to the bottom line of the EGMs operation. In the end, myths and paradigms are there to be challenged. Following the current trends will only get you average results. Now, more than ever, what the casino industry needs is people not only able to think outside the box, but to look at tradition and ask to themselves if there is any reason not to question it.

*Francisco Vidal Caamaño is COO Admiral Casinos, Spain (Novomatic Group). He has an extensive professional career of more than 20 years in the industry. Vidal Caamaño served as casino manager or COO in the main global companies in the sector. He was in charge of the daily management of more than 40 business units in different countries of Europe and America.