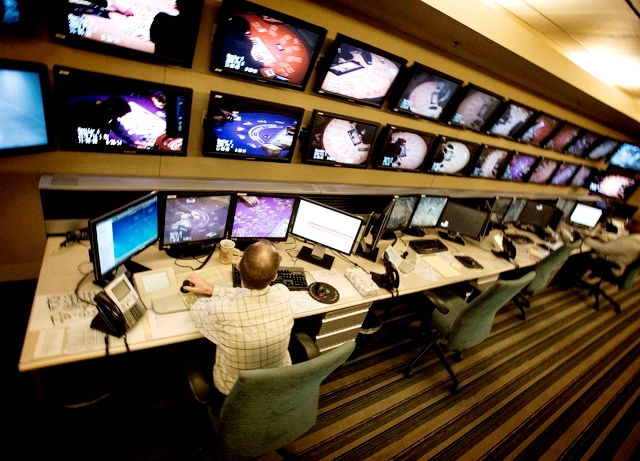 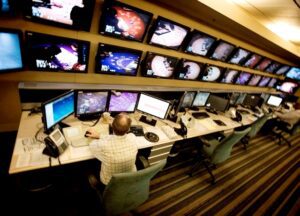 All across Europe, slot machines are being robbed by Colombian and Peruvian organized gangs and their member numbers are growing. Among their number is a Chinese national from Hong Kong who at one time held residence in Argentina. To my knowledge, he has never been arrested because he doesn’t appear to be associated with the South Americans, although he may be the leader and organizer of the whole team. Some members of the group are also permanently residing in Spain, whereby now they are well known to the security departments of that country. Even though, from time to time, they are being arrested, it doesn’t stop them in their pursuit of what seems to them to be easy pickings. Why is it easy for them? There are different reasons: casinos have many slot machines and it’s easy to find a quiet location on the gaming floor and a convenient spot to observe any movement by gaming floor staff. They will use one or more of the gang as lookouts. Cameras are not as ample amongst the slot machines as they are on live game tables, and often they are observed from a distance at the end of the row of machines, so it is simple for thieves to hide behind a group of slots and or block the cameras.

ROBBERY METHODOLOGIES
Their modus operandi is to force-feed the slot machine with high denomination notes (bills) and, periodically, cash-out the tickets at the kiosks or the cash-desk, returning the same notes back into the slot machine until the stacker is full. Sometimes, the cash amount is about US$22,000 or in these latest cases they get Euros. They open the machine’s door with a multi-key or break it open with a large screwdriver, after making sure the coast is clear. The stacker is quickly placed into the female’s handbag and they then leave the premises as quickly as possible. See the following video, where they were arrested in the Hotel & Casino Veneto, Panama. https://www.facebook.com/watch/?v=1089394444419150 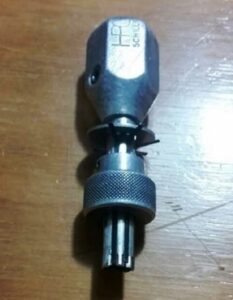 This happened on March, 7th 2017. Five people were arrested. It’s important to tell their names: Santos Cesar Mañaccasa, Mariana Gertrudis Restrepo Villamil, Thelma Stephany Espinoza Silvestre, Pedro de Jesus Perez Torres and Eduardo Diaz Ñahue. All of them have since visited casinos in Europe in the last two years and continue to do so. These Colombian/Peruvian robbers usually go undetected. One of the main reasons they are so successful is that casinos don’t alert one another. In fact, in 2018, they robbed all four casinos across Northern Italy. From my experience, I cannot imagine the casinos in France and Germany communicating each other about these thieves. The two countries hold some of the oldest casinos in the world, and are always behind the trend in information sharing because they are stuck in the old traditions of hiding scandals under the carpet. 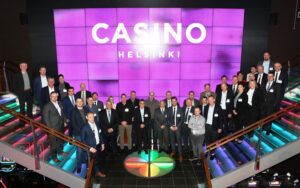 SHARING INFO ABOUT SECURITY
Of course, there are exceptions. I have attended many conferences where forward-thinking casino surveillance and security executives are embracing information sharing. One such conference is the World Game Protection Conference held in Las Vegas every March, but very few Europeans visit this. Over the last year, this trend started to change with the European Casino Association (ECA). The group organized first-ever Safety & Security Conference at Veikkaus Casino Helsinki, Finland, in early April. The mix of presentations and workshops focused on physical safety & security, as well as cybersecurity in a modern land-based casino environment. Identifying the key prevention measures for the industry and sharing of first hand experiences and best practices where at the center of the discussion and networking throughout the event. Topics on the agenda were international cooperation, payment safety, fraud prevention, international standards certification, as well as legal aspects of cybersecurity. It brought the ECA and its members to the forefront of the latest research and practical application in the area, which are crucial for employees, customers and other stakeholders of the industry. Hopefully, more initiatives like this will be generated by different gaming agencies worldwide.

*For security reasons, and at the request of the author of the article, we won’t include his picture.