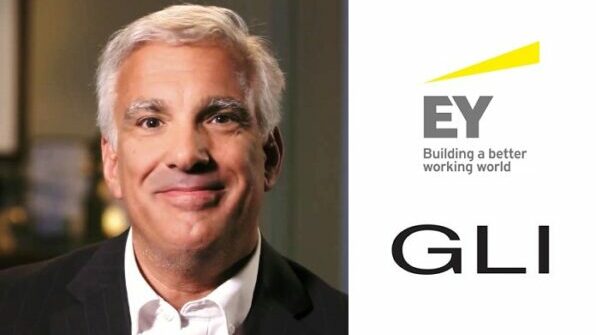 Gaming Laboratories International (GLI) announced that CEO and president James Maida is a finalist for the EY Entrepreneur of The Year 2019 New Jersey Award. Widely considered one of the most prestigious business awards programs in the US, the program recognizes entrepreneurs and leaders of high-growth companies who are excelling in areas such as innovation, financial performance, and personal commitment to their businesses and communities, while also transforming our world. Award winners will be announced at a special gala event on June 20th, 2019, at the Hyatt Regency New Brunswick.

The program has expanded to recognize business leaders in more than 145 cities and more than 60 countries throughout the world. Regional award winners are eligible for consideration for the Entrepreneur of The Year National competition.

Regarding this nomination, Maida said: “I am honored to be selected among the entrepreneurs who are finalists this year, as we celebrate our 30th year in business. In 1989, I co-founded GLI with Paul Magno to provide independent testing services to the regulated gaming industry with a core focus on quality, integrity, and customer relationships. I’m proud to say that we became the go-to lab for testing and certification, with 24 offices around the globe, and we are expanding into related and non-gaming industries.”

Ochoa: “We still are a sector that creates employment, attracts investment and generates resources through taxes”

Marin (Chetu): “We provide resources for a fluid and flexible convergence”