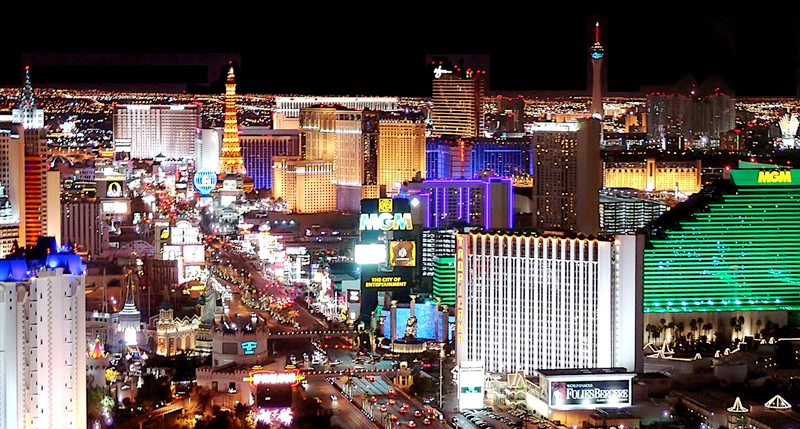 According to numbers released by the Nevada Gaming Control Board, casinos statewide dropped 5.96 percent in May after collecting US$981.8 million from gamblers, compared to US$1.04 billion in the same month a year ago. On the Las Vegas Strip (which accounts for more than half of the state’s overall monthly totals), the results were even worse. Strip casinos saw revenues falling 11.1 percent during the month to US$517.3 million (US$581.5 million in May 2018).

Analysts said baccarat was the main activity that affected the May numbers. The win amount from baccarat was down 54.8 percent, both statewide and on the Strip in May. However, statewide slot machines win and volume continued to display strong fundamentals with a 1.5 percent increase in win on a 3.6 percent rise in volume.

Regarding the amount wagered on sports, Nevada’s total was US$317.6 million in May, a less than 1 percent increase. The state’s sports betting win was only US$11.3 million (down just over 45.1 percent year-over-year). In that sense, New Jersey sports books took in US$318.9 million in wagers. New Jersey casinos and racetracks exceeded Nevada for the month, collecting US$15.5 million from sports bettors in May.

As far as tourism in Las Vegas is concerned, the Las Vegas Convention and Visitors Authority indicated visitor volume grew 1.7 percent to 3.69 million tourists during May, which was helped by a 6.5 percent growth in convention attendance. Citywide occupancy was 90.8 percent during the month, which included increases in both mid-week and weekend visitation. The city’s average daily hotel room rate was US$140.52 in May, up 5.1 percent from last year, while revenue per available room grew 6.7 percent to US$127.59.

March Madness: A US$16 billion betting opportunity that should not be missed