This week, a deep study on the global video games segment was published, with focus on the Israeli VG sector. The Israeli Video Games Ecosystem: Converging Technologies, Emerging Opportunities 2021 is the name of the document produced by GameIS in collaboration with Deloitte, a global professional consultancy and auditory group. This report considered that, last year, the Israeli digital games market was valued at USD 8.6 billion. In this sense, the country also made up 5% of 2021’s total revenue (USD 175 billion) generated by the global video games market. 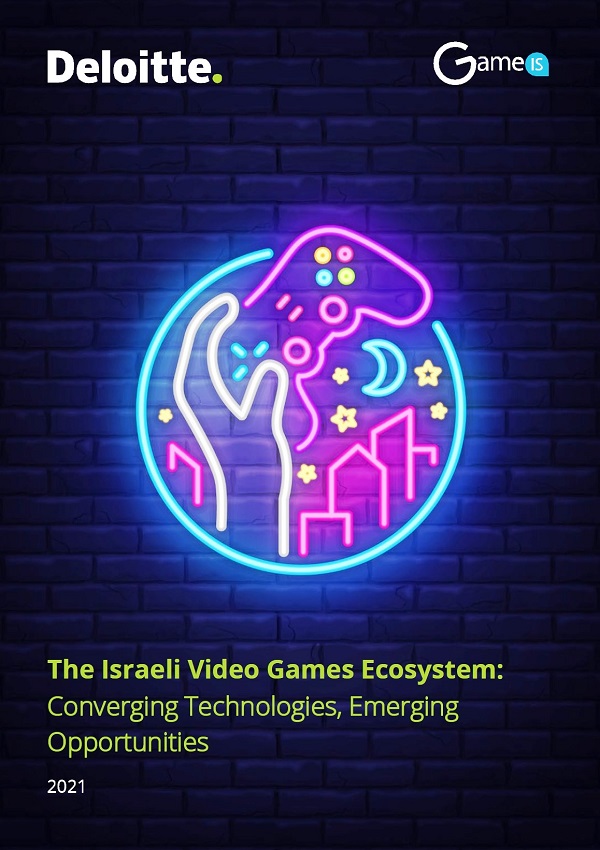 In the survey of over 200 companies, since 2015, Israeli game revenue has seen a growth of 760%, with an impressive average yearly rise of 54%. The text also said that the country has 14,000 people working in the games industry as of last year. Previously, in 2017, only 4,000 staffers were employed at gaming firms, so there has been a 250% increase in the number of collaborators, an average annual growth of 38%. 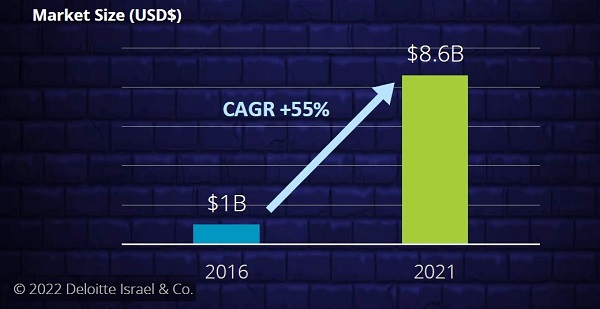 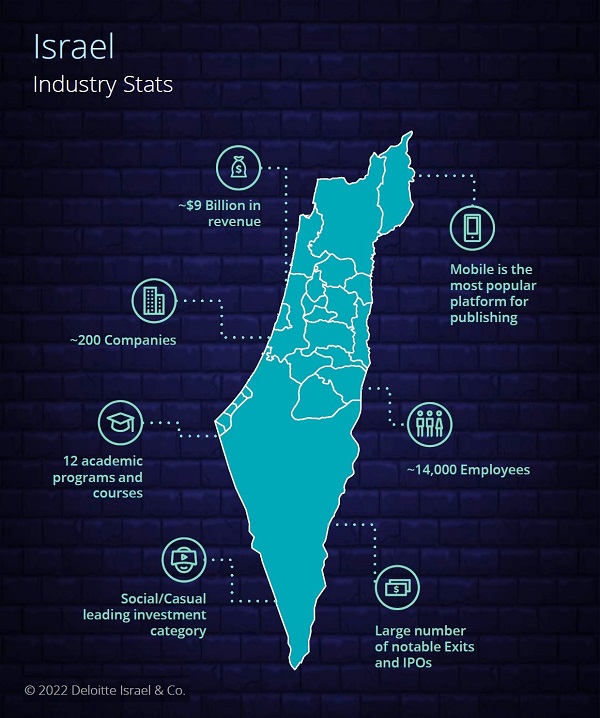 Besides, the document noted some challenges for the industry’s evolution, like a lack of curricula, apprenticeships, and sources of investments. However, it did also provide insight into what is believed will help the Israeli games market mature further. The general concept is that the Israeli VG ecosystem is young, innovative, and promising, with incredible talents, technologies, and content creators. 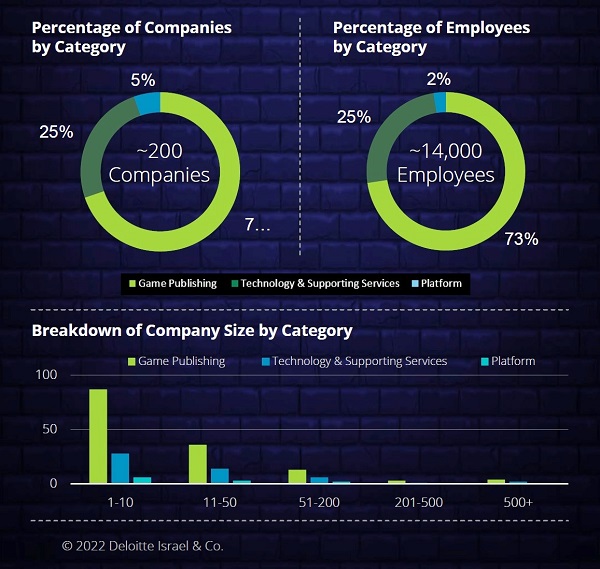 Manuel Galrentor, economic consulting manager of Deloitte, indicated: “In order to expand the growth into additional areas in the industry of game development in Israel, local Government support is needed in the form of investment in human capital, and funding game studios in their early stages.”