Aristocrat Leisure Limited announced its financial results for the six months ended March 31st, 2022. Normalized profit after tax and before amortization of acquired intangibles (NPATA) was of AUD580.1 million (USD 403.9 million), compared to just under AUD412.0 million in the prior-year period. This represents an increase of 41% in reported terms, and 37% in constant currency, compared to the prior corresponding period (PCP), reflecting the effective execution of the strategy and increasing business capability and resilience. 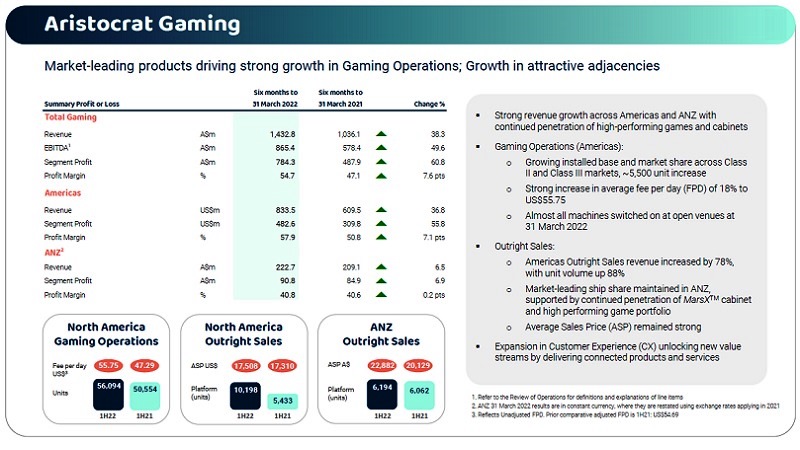 Other data showed operating revenue rose 23.1% year-on-year to AUD2.75 billion (USD 1.91 billion). Besides, Earnings Before Interest, Tax, Depreciation and Amortization (EBITDA) was of AUD970.3 million (USD 675.58 million), up 30% y-o-y on a reported basis and 27% higher on a constant currency basis compared to the PCP.

The Group continued to invest strongly in people, product and innovation, which delivered further profitable organic growth across Aristocrat Gaming and Pixel United portfolios. Pixel United generated AUD1.31 billion (USD 912 million) in interim revenue, +10% year-on-year. Profit from the segment expanded 6.6%, at AUD428.3 million (USD 298.18 million). In terms of the international unit, the company stated Asian and European markets are slowly emerging post COVID-19 lockdowns, advancing post-tax earnings by AUD28.7 million (USD 19.98 million). In this sense, revenue produced by the Americas casino market for the period was AUD1.15 billion (USD 800.63 million), a year-on-year gain of 41.5%. The provider also communicated a program to buy back -on market- up to AUD500-million (USD 348 million) worth of its shares. 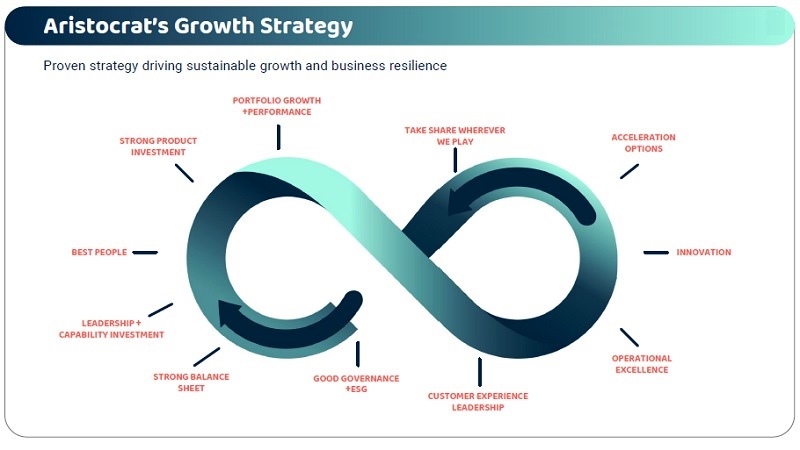 In February 2022, Aristocrat said it had restructured its business into three parts: a) real-money online gaming, b) the casino equipment business, known as Aristocrat Gaming, and c) Pixel United, formerly known as Aristocrat Digital, which is the umbrella for the group’s social gaming brands: Product Madness, Plarium, and Big Fish Games. Now, the company anticipated it will scale in the online Real Money Gaming (RMG) segment. Looking ahead, Aristocrat forecasted a continued growth, assuming no material change in economic and industry conditions.

Trevor Croker, CEO and Managing Director, Aristocrat, commented: “We have delivered an impressive and resilient performance, despite mixed operational conditions and challenges. Our sustained investment in talent, technology and product enables us to continue to take share wherever we play and delivered significant top and bottom-line growth in the first half of fiscal 2022. We are accelerating the implementation of our ‘build and buy’ strategy to scale in online Real Money Gaming, which provides further channels for us to distribute our world-leading content. Our ambition is to be the leading gaming platform in the global online RMG industry, and we anticipate being live with iGaming products in two jurisdictions in the U.S. by the end of calendar year 2022.” 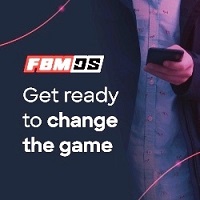 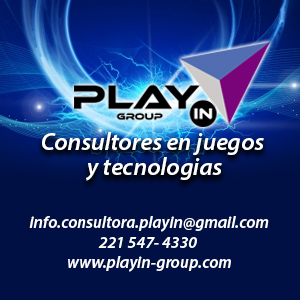