Next era of VCT is going to be especially attractive, after developer Riot Games confirmed the full list of 30 partnered teams for the international FPS video game Valorant leagues next year. These teams will make up the three 10-team international leagues and will participate in the São Paulo (Brazil) kickoff event in February 2023. 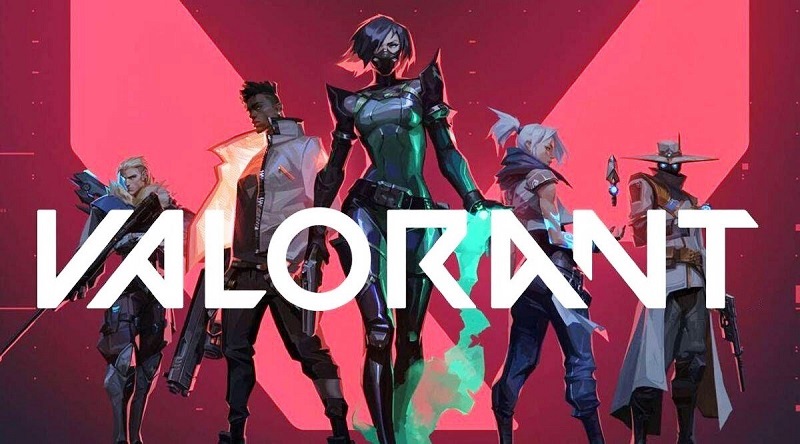 The teams will receive unique opportunities and will compete in the top-tier leagues without risk of relegation, and each team will also receive an estimated six-figure stipend to support their Valorant roster. In their official announcement, Riot broke down its main criteria for selecting organizations as partners. Riot wanted organizations that put fans first, celebrate diversity, are committed to supporting players, have compelling brands, and can build for the long-term future in a sustainable fashion. 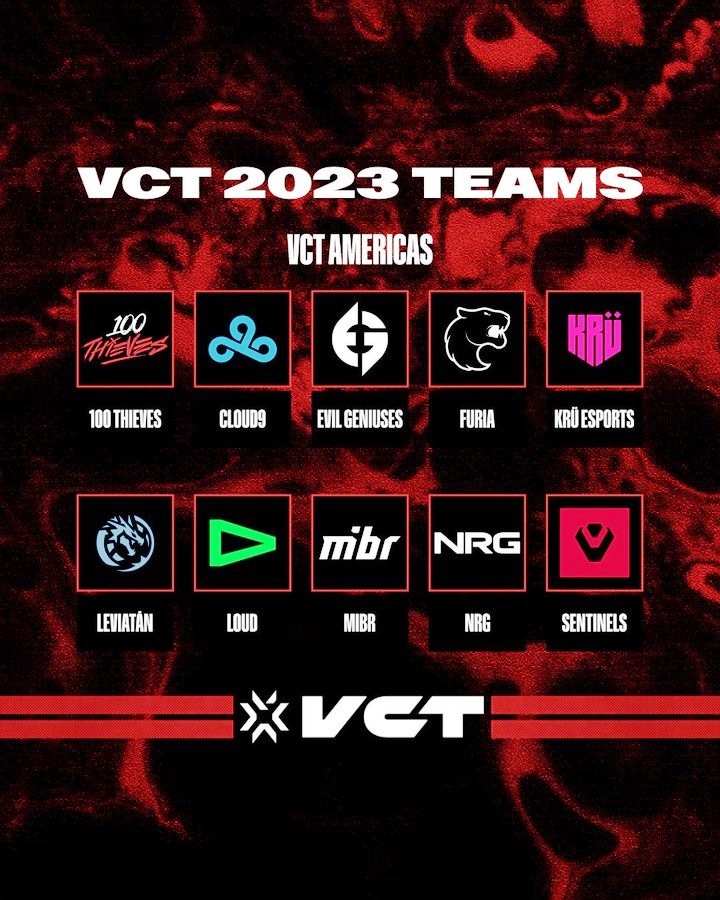 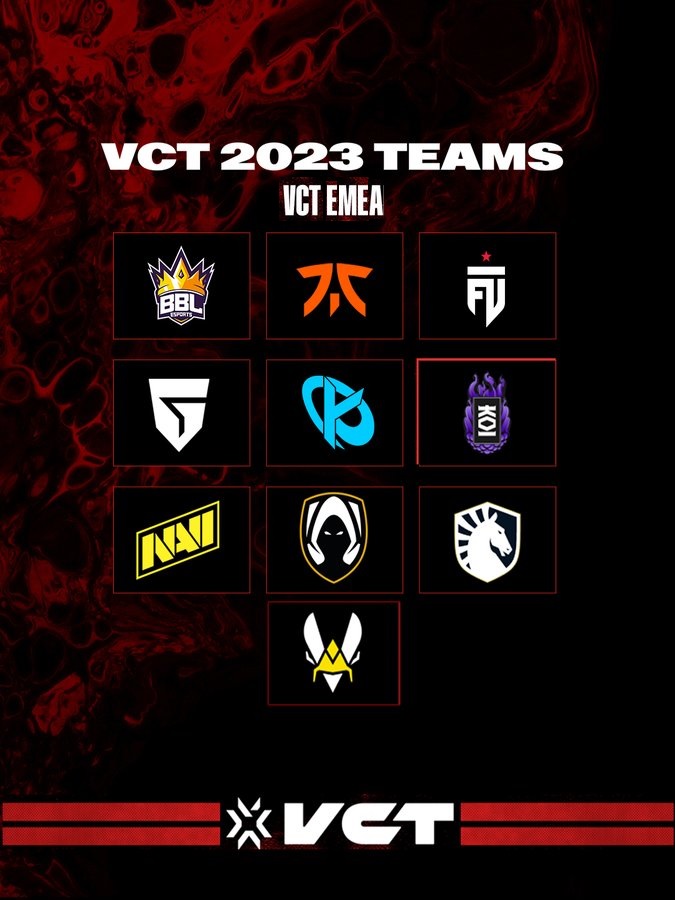 There are, of course, a few surprises when you look at the list of partnered teams and those that didn’t make it. Both Masters champions from this past year, OpTic and FPX, did not get selected as partners. Neither did TSM, G2, The Guard, Ninjas in Pyjamas, FaZe, XSET, and a handful of others. T1 and Gen.G, who have competed in North America over the past couple of years, have jumped over to the Asia/Pacific league, as the organizations themselves have strong roots in South Korea. 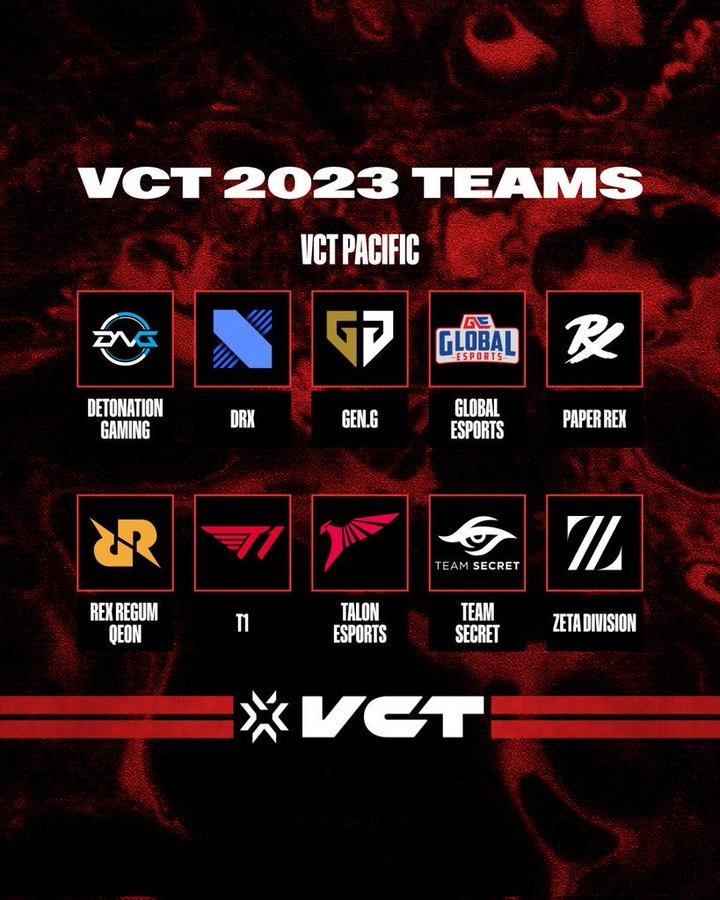 More teams will join the top leagues starting in 2024 via two-year promotion windows earned by competing in the Challengers tier and the Ascension tournaments.