UK: Impressive expansion of workforce in the video gaming sector

A separate report from TIGA focused on the Scottish industry, which has also grown 26% from April 2020 to December 2021, and represented 7.9% of the UK-based games companies. Scotland has 2,269 permanent and full-time equivalent creative staff working on games development in 147 discrete, verified and active gaming companies. This is up from 96 companies employing 1,803 staff in April 2020. Over £141 million has been invested in salaries and overheads from Scottish developers every year, contributing to over £129 million in revenues and £312 million to the UK’s GDP.

About this study, Dr. Richard Wilson, CEO at TIGA and Officer of the Order of the British Empire (OBE), explained: “The UK video games development sector is sprinting ahead. These indicators are the highest rates recorded since our survey began in 2007. Four factors are driving growth in our industry: a) consumer demand for games; b) a highly skilled and experienced workforce capable of creating content and original IP; c) the launch of a range of new consoles from Sony (PlayStation 5) and Microsoft (Xbox Series X & S) in late 2020 benefitted the UK development industry, and d) Video Games Tax Relief (VGTR) is enabling our sector to grow strongly.” 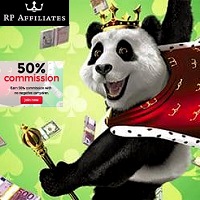 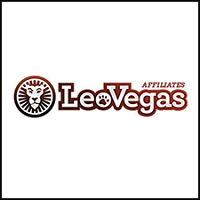